Why you should avoid 10-year career plans 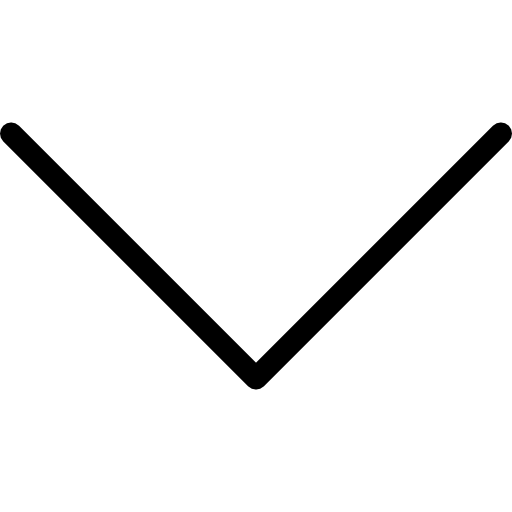 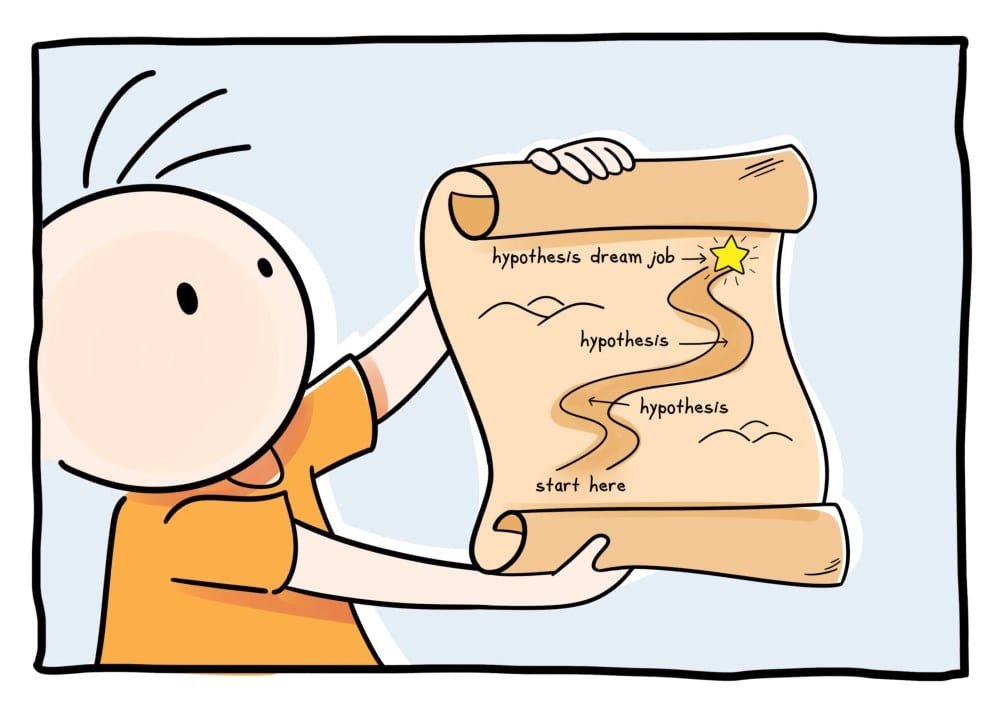 I’m immediately skeptical when someone explains their elaborately-detailed 10-year career roadmap. Especially when it involves working in roles they have no experience with.

It actually doesn’t matter whether it’s a 10-year, 7-year, or 5-year plan -- I believe any type of long-term career planning is misguided for three reasons:

Imagine having an intricate 10-year plan for a successful career in finance, only to find out you hate most aspects of finance after your first job in investment banking.

Having a rigid plan will pressure you to stick with finance and persevere, even if it’s not the best career path for your happiness and fulfillment.

What do you think you want to do for your next role?

Framing the next step of your career with a hypothesis forces you to be deeply introspective by mapping aspects of your next role to personal preferences and interests.

If you are reading this and your blood pressure is rising because you’re a planner by nature, hold on. I’m not saying you shouldn’t have any semblance of a plan.

You can have multiple career hypotheses to “sketch out” the next 10 years of your career. But it’s critical to acknowledge that these are simply hypotheses, not a plan or roadmap.

As you build your repertoire of professional experiences, you should constantly stress test these hypotheses to validate or invalidate them.

For example, you might have an ambitious long-term career hypothesis of being a United States Senator.

First, this longer-term and aspirational career should be rooted in aspects of the job that you believe fit well with yourself.

To figure this out, you can study the role, learn what it means to work in government, try to speak with current or former Senators, and even intern at a Senator’s office. Here are 5 ways to explore career hypotheses.

Make sure your long-term career hypothesis is well-justified through introspection and research. You will be using this hypothesis as a guiding star in making difficult career trade-offs, and the prestige of being a US Senator is a poor justification for having it as a career hypothesis.

Let’s assume you have a thoughtful reason for why being a US Senator is a great aspirational career.

Perhaps you discover that many Senators attended Law School, worked as a prosecutor, switched over to local government and built strong relationships with political parties, then made the leap to run for a Senate seat.

It’s empowering to map out common career paths to your long-term goal. Of course, you don’t (and often shouldn’t) stick with these career paths, but you must understand how the game works before breaking the status quo and defining your own career path.

You can then use your understanding of common career paths, your interests, your working preferences, and your long-term goal of being a Senator to find the best-fitting first job.

Because of your prior research with career paths, you may have a hypothesis of what you will want to do after your first job and another hypothesis after your second job, etc.

Especially if you’re a planner, having this mental framework can ease the burden of navigating your chaotic career.

However, always remember that each step you think you should take to becoming a Senator is just another hypothesis.

‍Hypotheses for Long-term Career Goal: Become a US Senator:

With each hypothesis, follow the framework of testing and iterating. Your

Your career might completely flip after attending Law School. As your perspective matures, you may realize that a career in public office is not for you. You might find NGO work much more fulfilling.

That’s okay, simply iterate on the original hypothesis for your long-term career goal.

To crystallize your understanding of the hypothesis-driven approach, I’ve outlined a few common career traps that students fall victim to when not using a career hypothesis to guide decisions.

Career paralysis is when students are so overwhelmed with their interests, major, and potential careers that they freeze and can’t take action to actually pursue a career hypothesis.

I most commonly see this happen with Freshman and Sophomores who are looking for summer internships but are frustrated because don’t know what they want to do in life. Rather than delay making a choice, the solution is to just pick an interest and find an internship in that space.

It really doesn’t matter where you start because a hypothesis-driven approach is less about finding the best long-term career from the onset and more about choosing something, gaining experience, and eliminating career options that are a bad fit. It’s a game of elimination, not guessing right on the first try.

This mistake often happens when a student faces career paralysis (Trap #1) in their early college years but is now older and feels pressure to find a well-paying and prestigious job.

When you don’t know what you want to do and aren’t taking a hypothesis-driven approach, it’s easy to make career decisions based on what your peers deem prestigious. This results in blindly following career paths without introspectively thinking about your strengths, weaknesses, and preferences.

To overcome this trap, force yourself to dissect the job you think you want. Talk to as many current and former professionals from that industry as possible. Push yourself to objectively assess whether you are a good fit for that job. It doesn’t matter if you land the most prestigious job if you’re not interested in the experience.

This last mistake happens when students are so enamored by their long-term career goal that it no longer serves as a hypothesis and instead becomes a concrete plan. This is very problematic because you should be open to iterating on your long-term career hypothesis as you discover new information about yourself or the job.

In my example earlier, it’s difficult to have very high conviction early in your career that you would be a great fit for the role of Senator. You can have a hypothesis based on smaller experiences, but this only works if you are open to being proven wrong.

If you’re not open to changing your hypothesis as you learn more about yourself and the long-term job, it is no longer a hypothesis, and therefore, you risk spending years pursuing a career that won’t be fulfilling.

Being hypothesis-driven allows your career to wander and empowers you to chase interesting and fulfilling work while having structure and conviction in the journey.

It forces you to stay genuine to your professional aspirations, and lets you optimize your career around fulfillment and happiness.